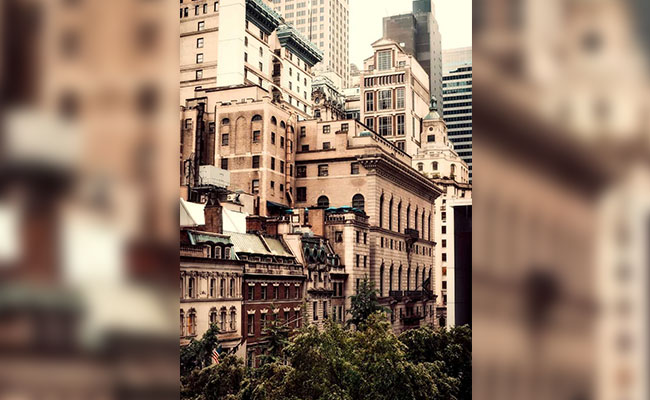 The last renovation was in 2004 where it was moved to temporary space for two years.

NEW YORK: The Museum of Modern Art (MoMA) in New York will close for four months this year as it begins the final stage of a $400 million overhaul, it announced on Tuesday.

The 40,000 square feet of additional space will allow MoMA to focus on works by women, Latinos, Asians, African-Americans and other overlooked artists like Japanese experimental photographer Shigeru Onishi and Herve Telemaque, a Haitian-born painter, reports The New York Times.

The museum will remain closed from June 15 to October 21.

It will now mix media, juxtaposing painting, sculpture, architecture, design, photography, performance, film and works on paper, according to the museum authorities.

“A new generation of curators is discovering the richness of what is in our collection, and there is great work being made around the world that we need to pay attention to,” said Glenn D. Lowry, Director, MoMA.

“It means that the usual gets supplanted now by the unexpected.”

In another marked shift, the museum will rotate a selection of art in its galleries every six to nine months and draw all of the opening exhibitions from its permanent collection.

As a result, while visitors will still be able to count on highlights like Picasso’s “Les Demoiselles d’Avignon” and Vincent van Gogh’s “The Starry Night”, they are also likely to be exposed to less familiar names, including Okwui Okpokwasili, an Igbo-Nigerian-American artist, performer and choreographer.

The renovation will include additional space from the demolished American Folk Art Museum.

Existing galleries will also expand through a new residential skyscraper.

During its last renovation in 2004, MoMA moved to temporary space in Queens for two years.

Because the museum will be closed for a shorter period this time, relocation would not be necessary Ms Lowry said.